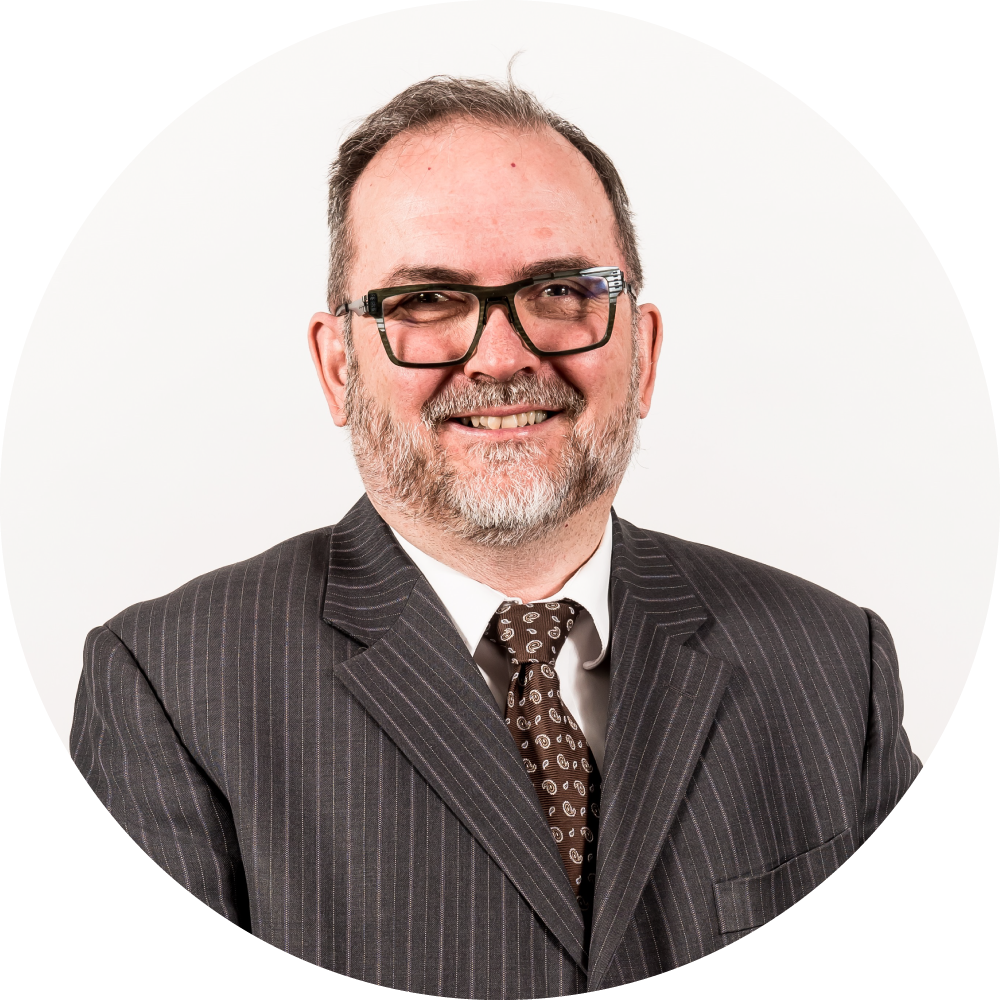 Guy Jourdain holds a bachelor’s degree in civil law and a bachelor’s degree in common law.  He is a Manitoba and Québec bar member. He mainly worked in fields that relate law and language. He has also worked as a legal translator, director of the Joseph-Dubuc Institution, lawyer, translation professor as well as coordinator for the Association of French-speaking Jurist of Manitoba (AJEFM). Since January 2019, he has been acting as General Director of said association (AJEFM). 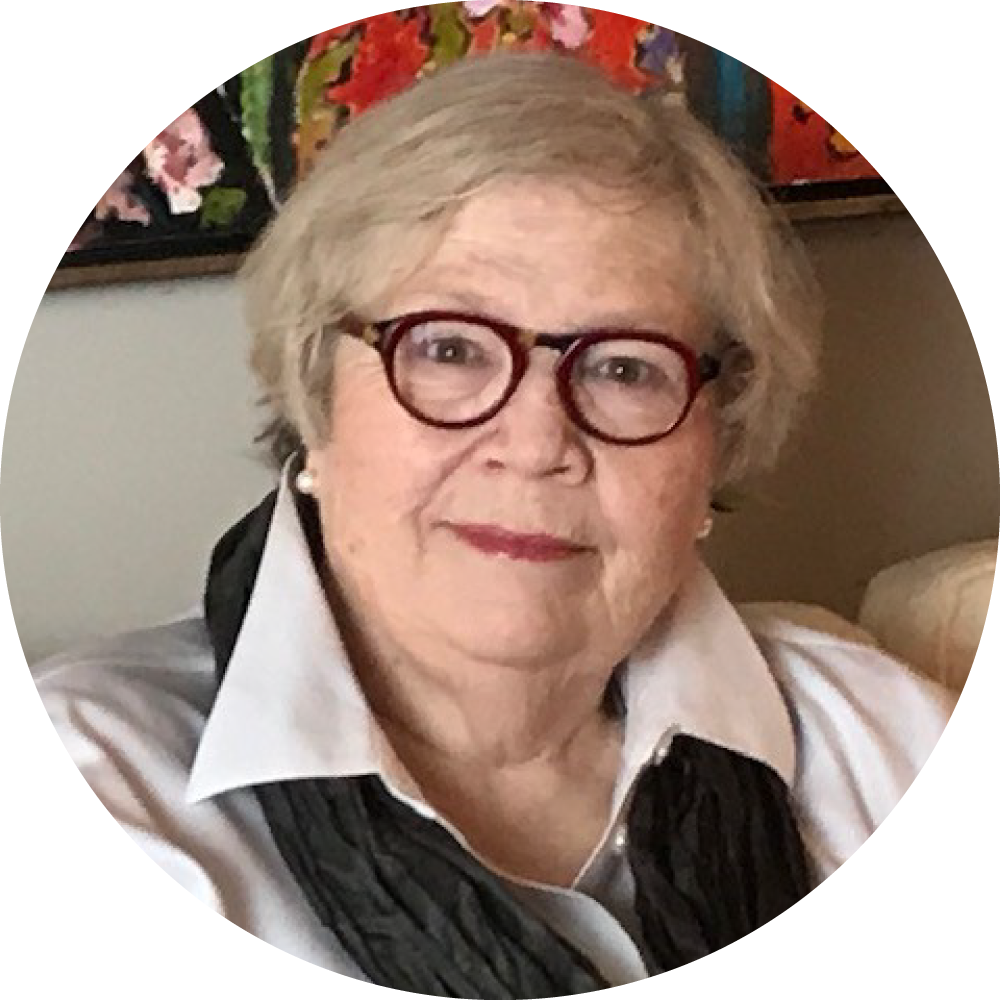 Solicitor Andrée Duchesne is a retired senior official from the Department of Justice Canada. With a career of almost twenty years in the ministry, she has coordinated the National Program for the Administration of Justice in the two official languages (PAJLO), which became, in 2013, the Access to Justice Support Fund in both official languages. Solicitor Duchesne has also played an essential role in the conception of an innovative approach for the implementation of the article 41 of the Official languages law, which ensures that the ministry is now recognized as a leader in the field of the official languages within the Canadian government. 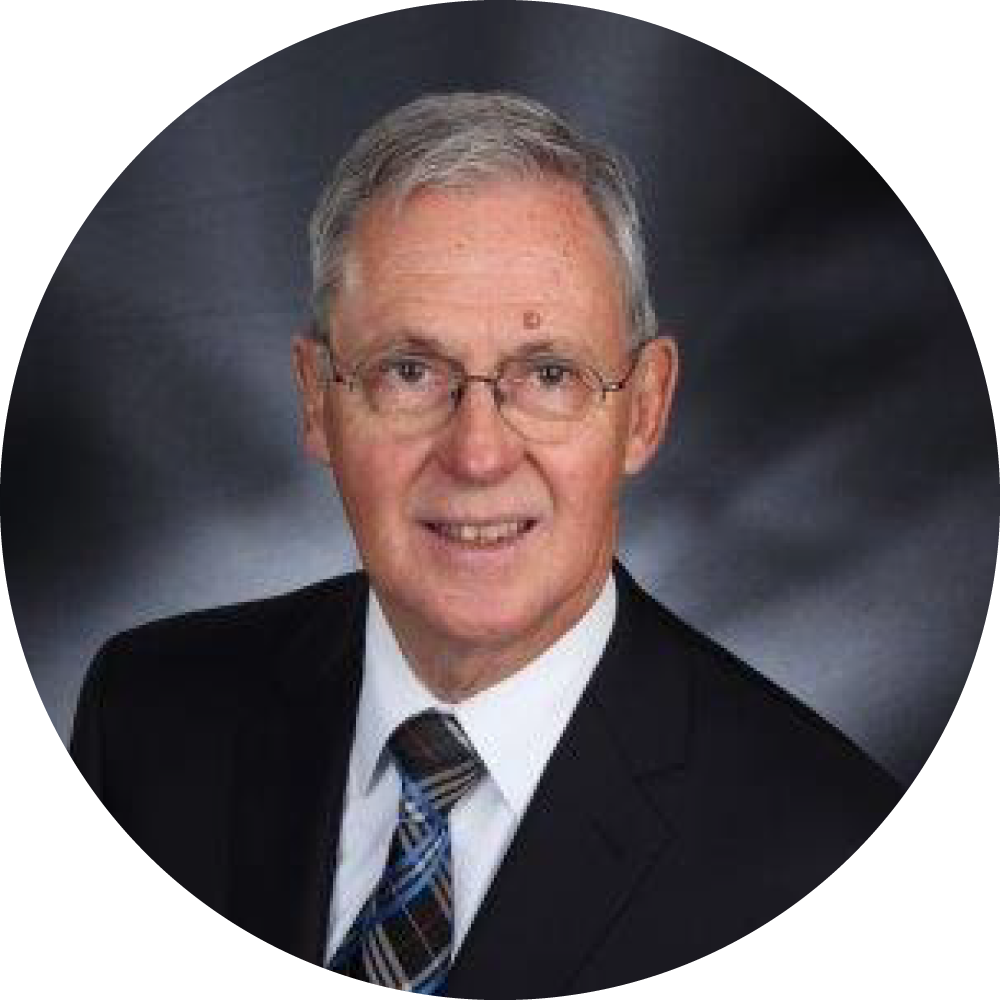 The honorable R. Leslie Jackson holds a law bachelor’s degree from the University of New Brunswick. Before being appointed to the Provincial Court in 1997, he acquired his vast experience as a lawyer in a private law firm. He held the position of head judge of the New Brunswick Provincial Court from 2006 to 2014. He now sits as a supernumary judge. Mr. Jackson is behind the establishment of the linguistic evaluation service KortoJura. 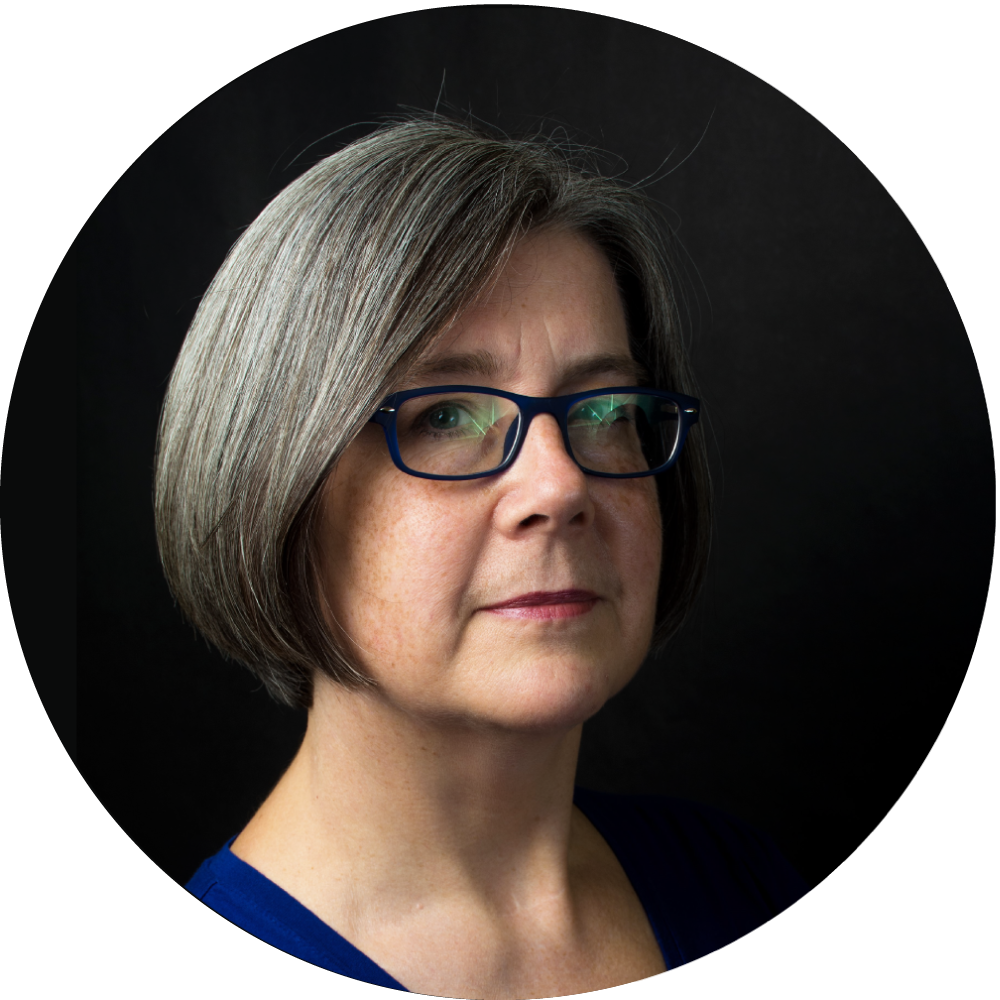 Lorna A. Turnbull holds a law degree from the University of Ottawa as well as a master’s and a doctorate in law science from Colombia University of New York. She is a professor and former dean of law school at the University of Manitoba. Being that she truly believes in the access of law, she, with the help of an esteemed francophone colleague, has established a bilingual program for francophone and bilingual students in an English-speaking university. Professor Turnbull is active in the field of equality for women and children, she also teaches these laws as well as fiscal law and the foundation of law in Canada. 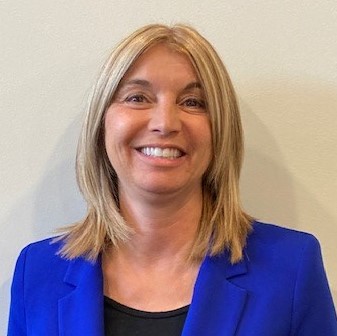 Melinda Murray studied Common Law at the University of Ottawa. She worked in the Federal Court before becoming a Crown Attorney. Called to the Manitoba Bar in 1997, she was subsequently hired by the Department of Justice, Criminal Prosecutions, being the province’s first bilingual crown prosecutor. She was a member of the task force on improving the French Llanguage in the justice system in Manitoba and co-chair of the federal-provincial-territorial task force on access to justice in both official languages. For several years Melinda has been a trainer at the Institut Joseph-Dubuc, the Centre canadien de français juridique and the French Language Institute for Professional Development. She taught the legal French course in law school at the University of Manitoba. In 2020 she was appointed Executive Director, forfeiture of criminally obtained property at the Department of Justice in Manitoba. 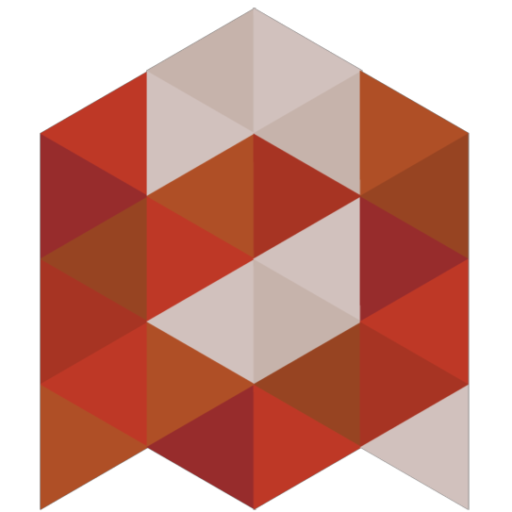 Brian W. Lennox holds an LL.B. from the University of Toronto and a Diplôme d’études supérieures de sciences criminelles from the University of Paris. He was called to the bar of Ontario in 1975 and practiced with the firm of Paris, Mercier, Sirois, Paris et Bélanger before becoming an Assistant Crown Attorney. Appointed to the Provincial Court (Criminal Division) in 1986, he was successively Regional Senior Judge, Associate Chief Justice, and from 1999 to 2007, Chief Justice of the Ontario Court of Justice. He also taught at the University of Ottawa in the Department of Social Sciences and at the Faculty of Law, in the French language Common Law Programme.