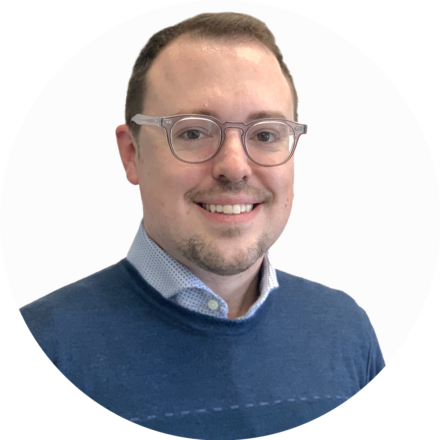 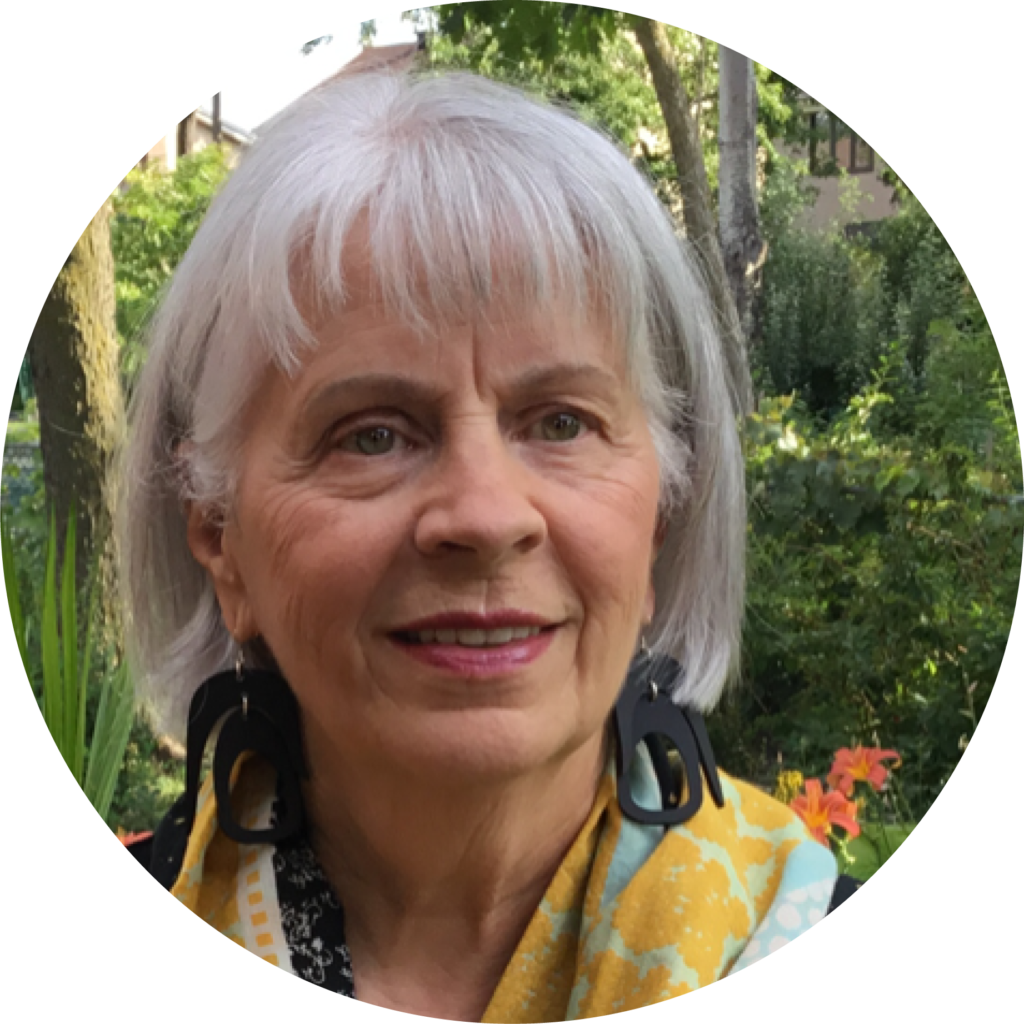 With a law degree from Laval University in Quebec City, Ellen Paré was admitted to the Bar of Quebec in January 1977. She mainly practiced criminal and family law from 1977 to 1985 in Quebec City. She became Deputy Attorney General of Quebec from 1985 to 1989 in Montérégie. From 1989 to 1994 she was Deputy Attorney General of Canada in Montreal. From January 1995 to May 2016 she was a judge of the Court of Quebec in the criminal division. She has since been retired and acts as a substitute on occasion. 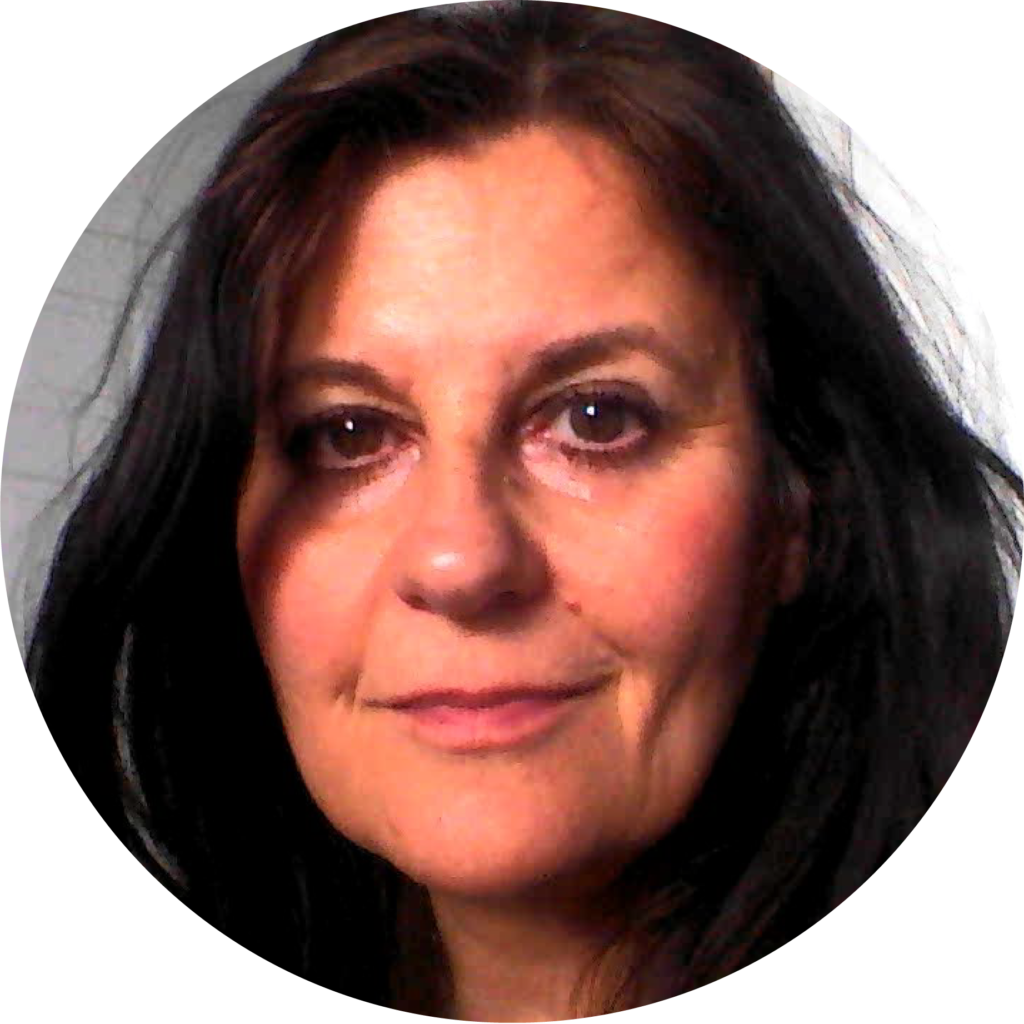 Florence Saint-Claire holds a Law degree from the University Panthéon-Sorbonne in France. She was a lecturer at universities in England and a writer and editor for the federal government. She teaches legal French to federal judges and develops educational resources. She is a certified DELF-DALF examiner and evaluator for KortoJura. 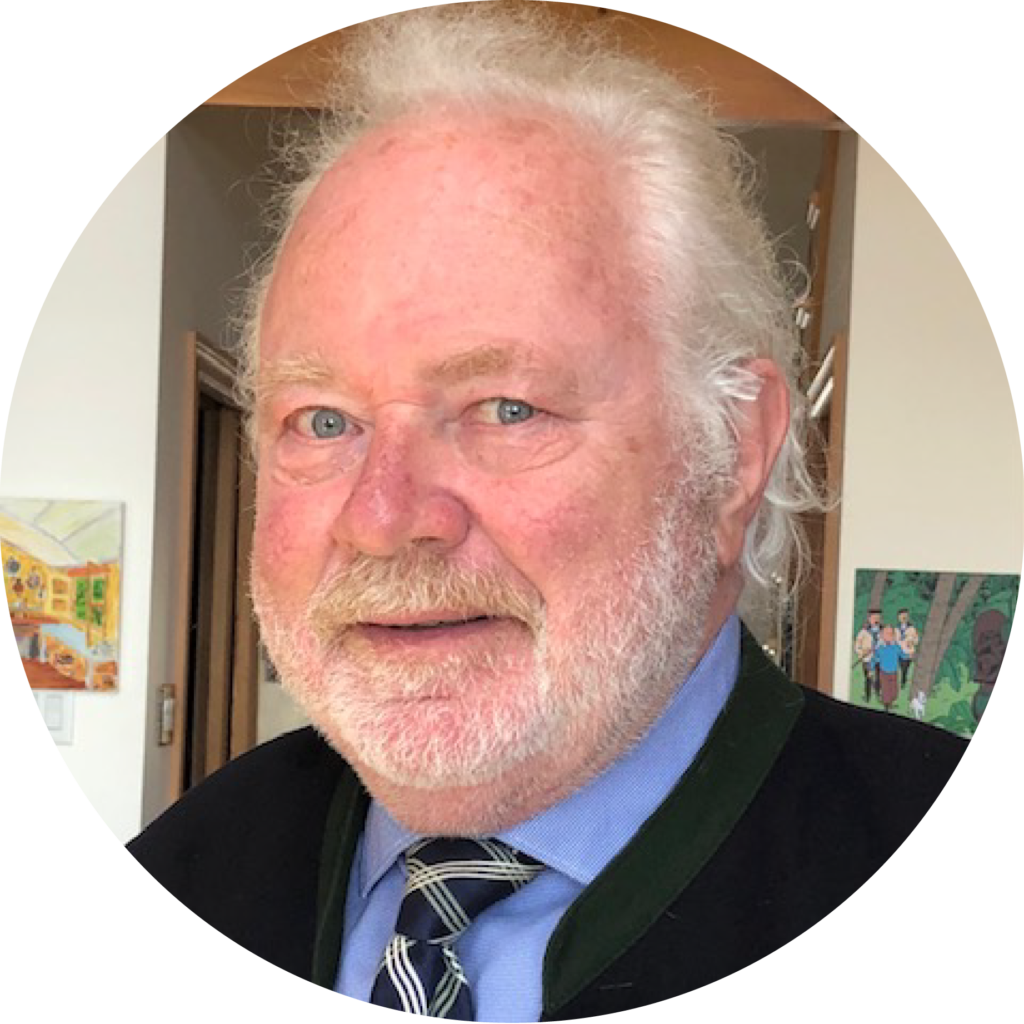 Born August 1, 1949, Jean-Paul Braun holds a French Baccalaureate from the Académie de Caen, France. He also obtained a License in Legal Letters from the University of Montreal. Lawyer in Legal Aid then in private practice, he worked mainly in Public Law from 1974 to 1994. He was then a judge at the Court of Quebec from 1994 to 2018 at the Youth Division, at the Criminal Division, and then at the Human Rights Tribunal. 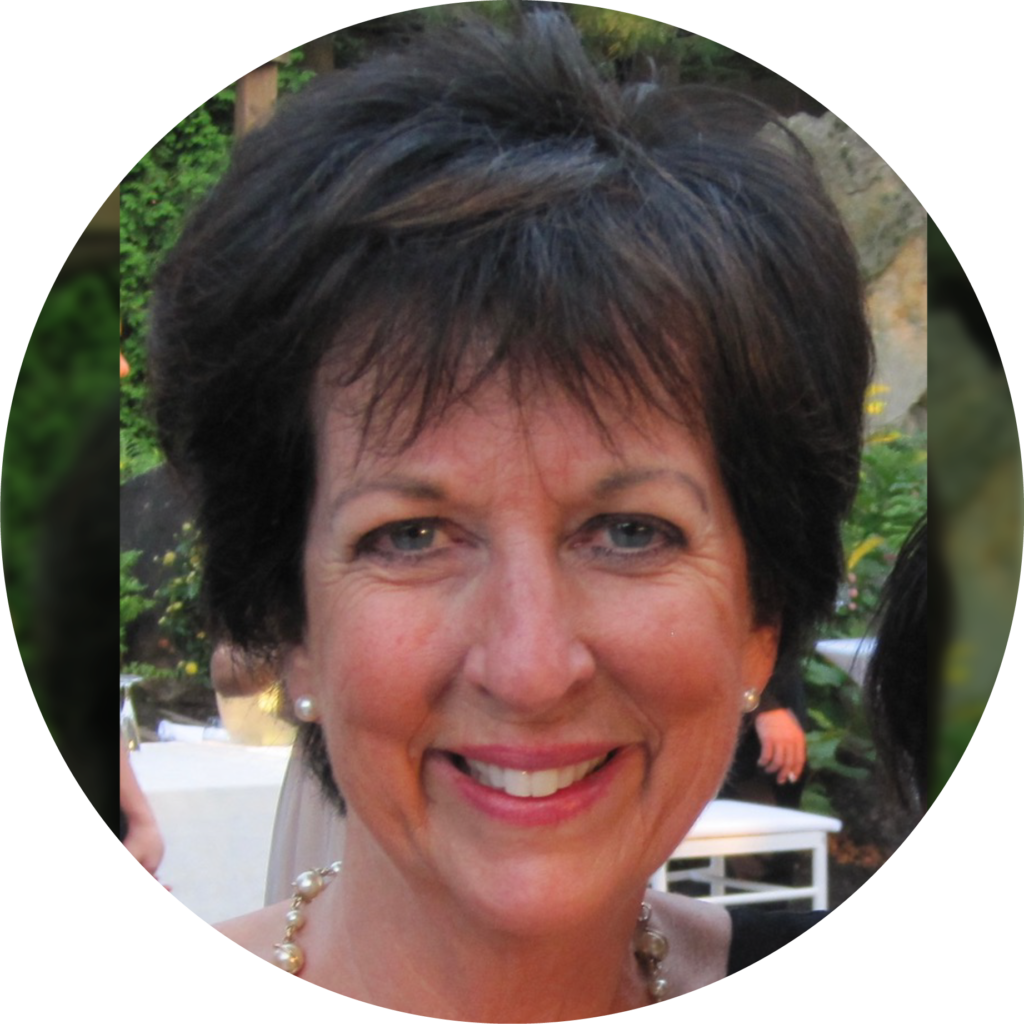 Odette Perron obtained her law degree from the University of Montreal in 1974. Admitted to the Bar of Quebec in 1975, she opened her law firm and practiced in Civil, Family and Criminal Divisions. She was appointed judge of the Court of Quebec, Criminal and Penal Division, in 1994 and will sit until 2016. She taught business law at Cégep de Valleyfield, then civil law and criminal law at the École du Barreau of Montreal. She was a trainer and then responsible for the professional development program for judges of the Court of Quebec. She then worked as a trainer for Canadian judges at the National Judicial Institute (Ottawa). She was a trainer of judicial auditors from the Ecole de la magistrature de France. A member of the Canadian Association of Provincial Court Judges, she was co-editor of the Association’s journal for eight years. Since 2010, she has been teaching legal French to provincially appointed Anglophone judges in the rest of Canada. She is president of the Cégep de Valleyfield Foundation.